About the Roger Wagner Choral Institute

Roger Wagner was one of the preeminent conductors of the 20th century.  His music and works live on today under the auspices of the choral institute that bears his name.

Founded by his daughter Jeannine Wagner in 1991 as a 501(c)(3) nonprofit organization, the Institute is comprised of two performing groups, the Roger Wagner Chorale and the Wagner Ensemble. Under Jeannine's spirited guidance, the Wagner Ensemble celebrates and promotes the musical legacy of her late father.

The Wagner Ensemble has dazzled audiences throughout Southern California and around the world in the performance of repertoire that includes choral masterpieces spanning the centuries from the Renaissance to the present.

Our mission is to communicate music's beauty and meaning by perpetuating and expanding upon a tradition of excellence in the performance of classical choral music spanning five centuries, and to provide opportunities for professional growth for conductors and singers. 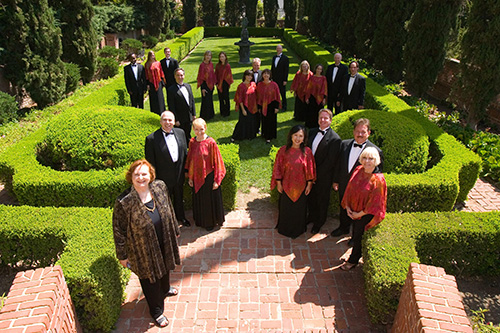 Founded in 1946 as the genesis of The Los Angeles Master Chorale, the Chorale renews its commitment to educational outreach and artistic expansion, often through its many ongoing tours of Japan, where it is a tradition as beloved as it is in the United States.

On disc, the Chorale can be heard on more than 80 albums spanning six decades. Since 1992, the Chorale has been directed by Roger Wagner's daughter, Jeannine Wagner, founder of The Roger Wagner Choral Institute and founder/director of the Wagner Ensemble. 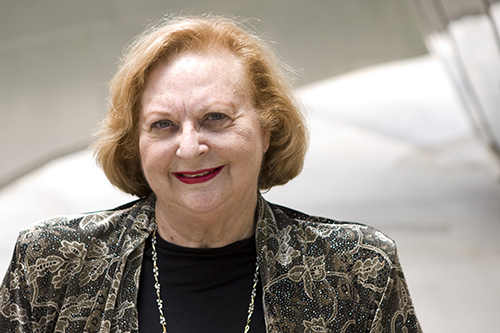 Born and raised in Los Angeles, Jeannine emerged from a family of gifted artists. Her grandfather was a distinguished organist; her mother was a noted painter; and her father was the legendary choral conductor Roger Wagner. She received her formal training at Loyola Marymount University, UCLA, California State University Fullerton and USC.

Jeannine’s myriad credits also include chorusmaster and assistant conductor of Sakai City Opera in its production of Carmen in 1997; guest conductor for the annual concert of the Matsushita Company Choir in Osaka, Japan in 1999; chorusmaster for Deutsche Oper Berlin; chorusmaster for the Los Angeles Opera Theatre; co-founder and co-director of I Cantori; and participant as singer and consultant in over 80 motion picture and television soundtracks, including work with Steven Spielberg and John Williams.

Currently, Jeannine serves as director of the Wagner Ensemble, the St. Francis de Sales Choir, and as conductor of the Roger Wagner Chorale.

© 2022 The Wagner Ensemble. Created for free using WordPress and Colibri