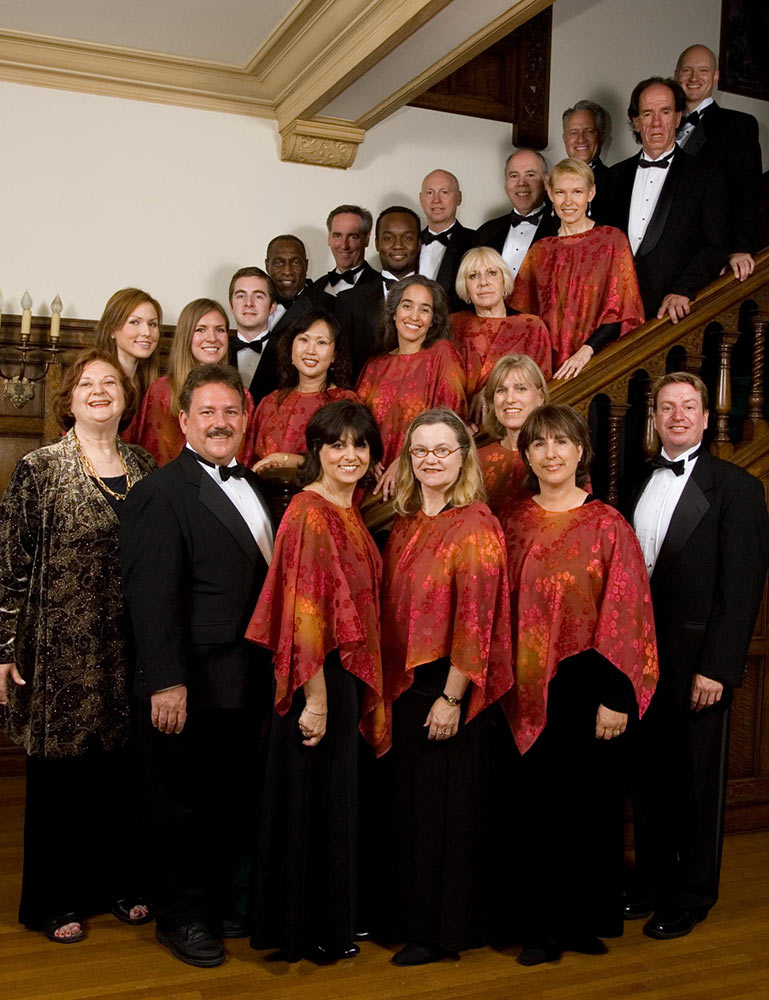 Created in 1991, the Institute is one of the oldest woman-led cultural institutions in Southern California. The RWCI was formed by noted conductor Jeannine Wagner to perpetuate the work of her father, founder of the Los Angeles Master Chorale and an immigrant to America, Roger Wagner. The mission of the Institute is to “communicate music's beauty and meaning by perpetuating and expanding upon a tradition of excellence in the performance of classical choral music spanning five centuries, and to provide opportunities for professional growth for conductors and singers.”

In fulfilling this mission the RWCI, through its local performance choir, the Wagner Ensemble, actively supports and demonstrates a philosophy of diversity and inclusion in its casting and performances. Women and men of color, LGBTQ persons, immigrants, and disabled people all are valued members of the Ensemble. There are no qualifications for membership other than to have appropriate vocal ability and solid musicianship, as well as a willingness to learn and perform great music of many different styles, including religious music and spirituals, art songs and popular ballads.

The performances of the Ensemble also reflect the diversity of great choral music. For its Spring 2019 concert, for example, the Ensemble performed music of Latin America dating from the 1600s to the present time and featuring composers from early California, Mexico, Cuba, Chile and Argentina. Other concerts have featured the work of local Southern California composers.

Essential to the mission and philosophy of our founder and our members is a belief that great choral music should be open to, and shared with, everyone. That belief animates the work of the RWCI.

© 2023 The Wagner Ensemble. Created for free using WordPress and Colibri